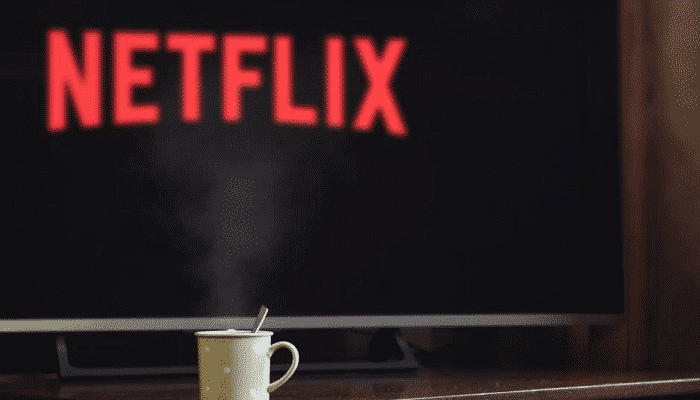 We love how handy our Android phones can be, not only that it’s convenient, it is also a versatile gadget that we can rely on. If you have a Google Chromecast, you’ll be amazed at what you can do with it using your Android smartphone or tablet.

Thanks to Chromecast, Android phone users can now use their devices as a remote control to do various things while using their TV as the screen.

Chromecast is one of the best streaming devices that you can plug in your TV’s HDMI port (or via USB port), so you can access contents from streaming apps like Netflix and YouTube or use your TV screen to search for anything using a Chrome browser with a working internet connection. 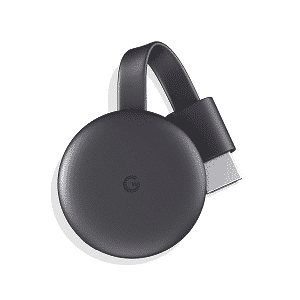 If you want to use your Android as a remote with Chromecast, you can simply select it from the Cast app and turn the volume up or down on the device card. You can also switch to landscape mode when you are mirroring. AllCast provides subtitle support if you are using it with a media server.

If you have a smart home and want to control everything using one app, install Google Home.

What cool things have you done by using Chromecast on your Android phone? Did you encounter any problems? Tell us your thoughts in the comments section below.