Skip to content
The Internet Buzzer
another one
Homepage » Software » Exploring ES File Explorer (Android), Learn How to Use It 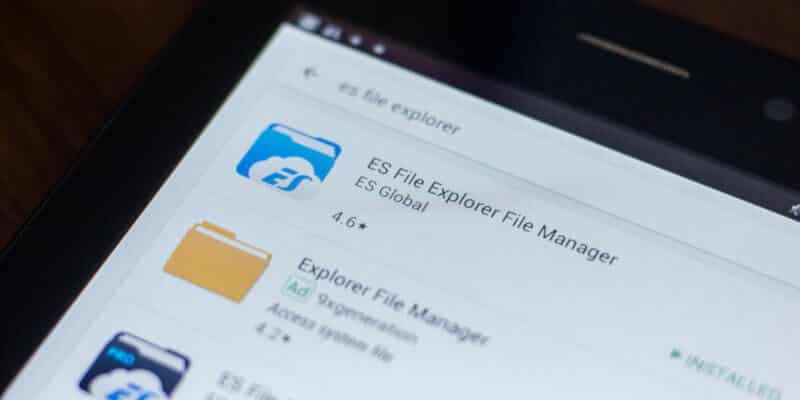 The ES File Explorer app is one of the most popular file explorer apps. It combines the easy and advanced into one sweet package. So if you want an app that will let you explore your device comprehensively, then this is the app for you.

How to use ES File Explorer for Android

The purpose of exploring articles is to introduce new users to an exceptionally great app. It also serves to remind veterans of some overlooked features of the app they love. This article will be exploring ES File Explorer is a thorough manner.

What are the best ES File Explorer alternatives?

Where can I download the ES File Explorer app?

If you wish to download and install the ES File Explorer app on your Android device, you can download it from uptodown.com. However, we highly recommend avoiding the said app to prevent any malicious cause that can harm your information or your device.

There is so much more to ES File Explorer that I can write at least 4 articles about it. This is the beauty of a well-crafted and utilitarian app on Android. This is a proper file explorer and deserves the number one spot in the file manager for Android throne. I highly recommend that you get this free app on your Android device as soon as you can. What is your favorite thing about this explorer? Let’s discuss that in the comments below.