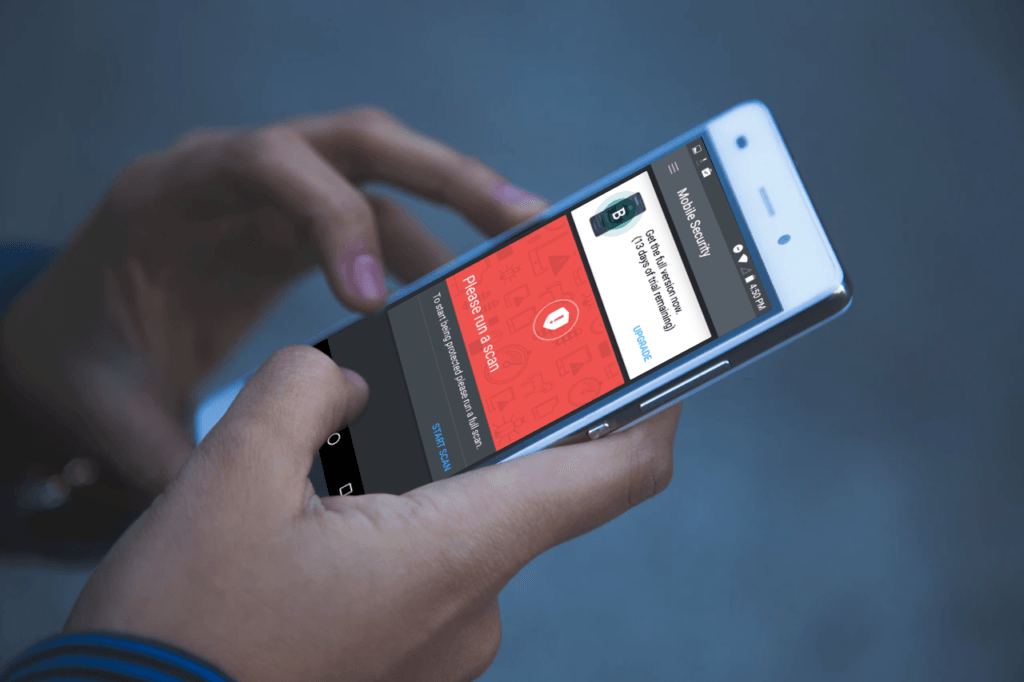 Smartphones are part of our daily lives. That is a fact for the 2/3 or 66% of the population and that number is expected to only go up through the coming years. By 2020, the projected number of users would be 75% of the whole population.

That’s why the occurrence of attacks and exploitation of smartphones are also on the rise. According to Kaspersky Lab, they found 1 million devices infected with 3.5 million malware installed in the devices.

Were you aware of that? If yes, good for you. But for those who had no clue of the information that was just passed, this is for you. The best way to prevent your device from being infected or exploited is to be aware. Aware of the different ways you and your device can be exploited.

Generally, the security threats and risks come from unsecured networks, vulnerable and under-developed apps, and of course, the web.  You should also consider physical threats since smartphones are easily stolen and that leaves your data open once your phone has been unlocked.

If you’re someone that uses public Wi-Fi a lot, in fact, if you’re reading this on a public Wi-Fi, the first and foremost question is are you using a VPN? If not, go to the Playstore, download a VPN, and come back to reading this.

Other than poorly made apps that expose users(We’ll get to that) most of the app-based threats heavily rely on Social Engineering. Like, downloading apps outside of the Playstore, clicking shady links that came from random people or even people that you know. Or, apps that were installed by people without your consent. 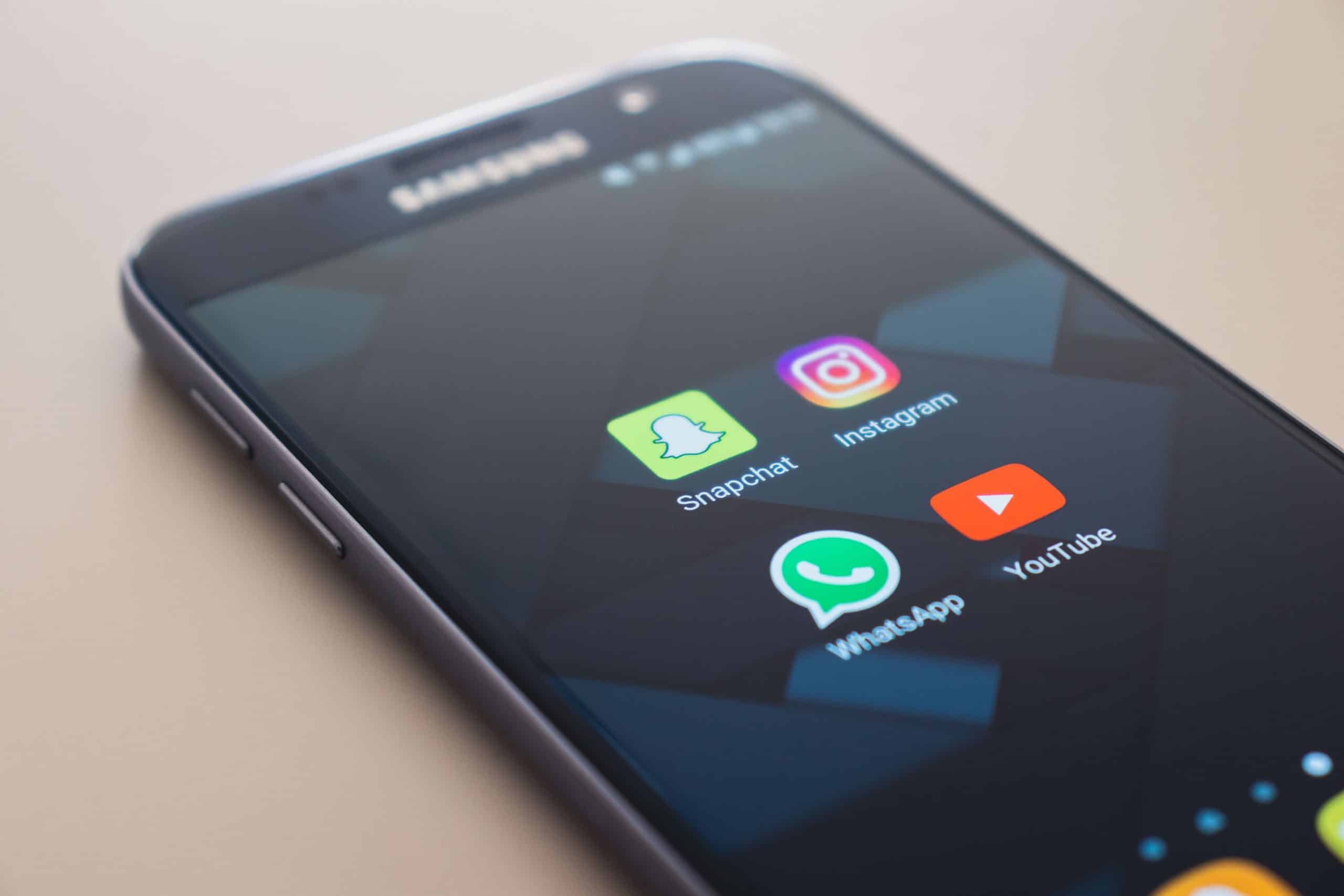 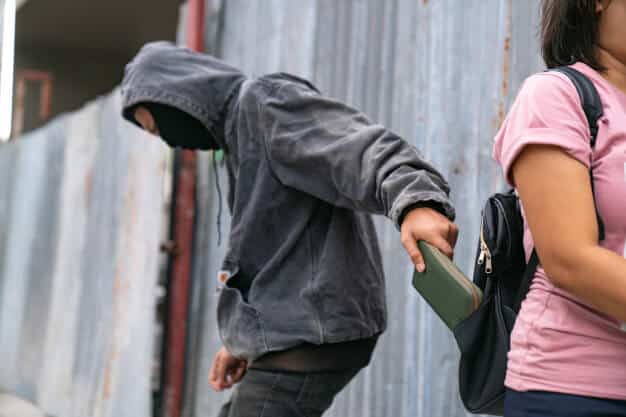 Related Questions Most People Ask About

So, what are the ways I can protect my device?

What can I do to ready my device if it was ever stolen?

Other than setting up Find My Device, you can also enable full-disk encryption. Resulting to every time your phone boots up, it would ask for your PIN, password, or pattern before loading up the OS. Oh, and your storage is going to be fully encrypted.

Most of it depends on You

Most of the threats are avoidable if you’re aware of them. Once you’ve done your homework on preventing them, you can sit tight and relax knowing you, your information, and your device is safe.

Stay vigilant and think twice before providing any information. Nothing important can be stolen if there’s nothing important in the first place. I hope you’ve learned something new and if you have any other questions leave it at the comments below.