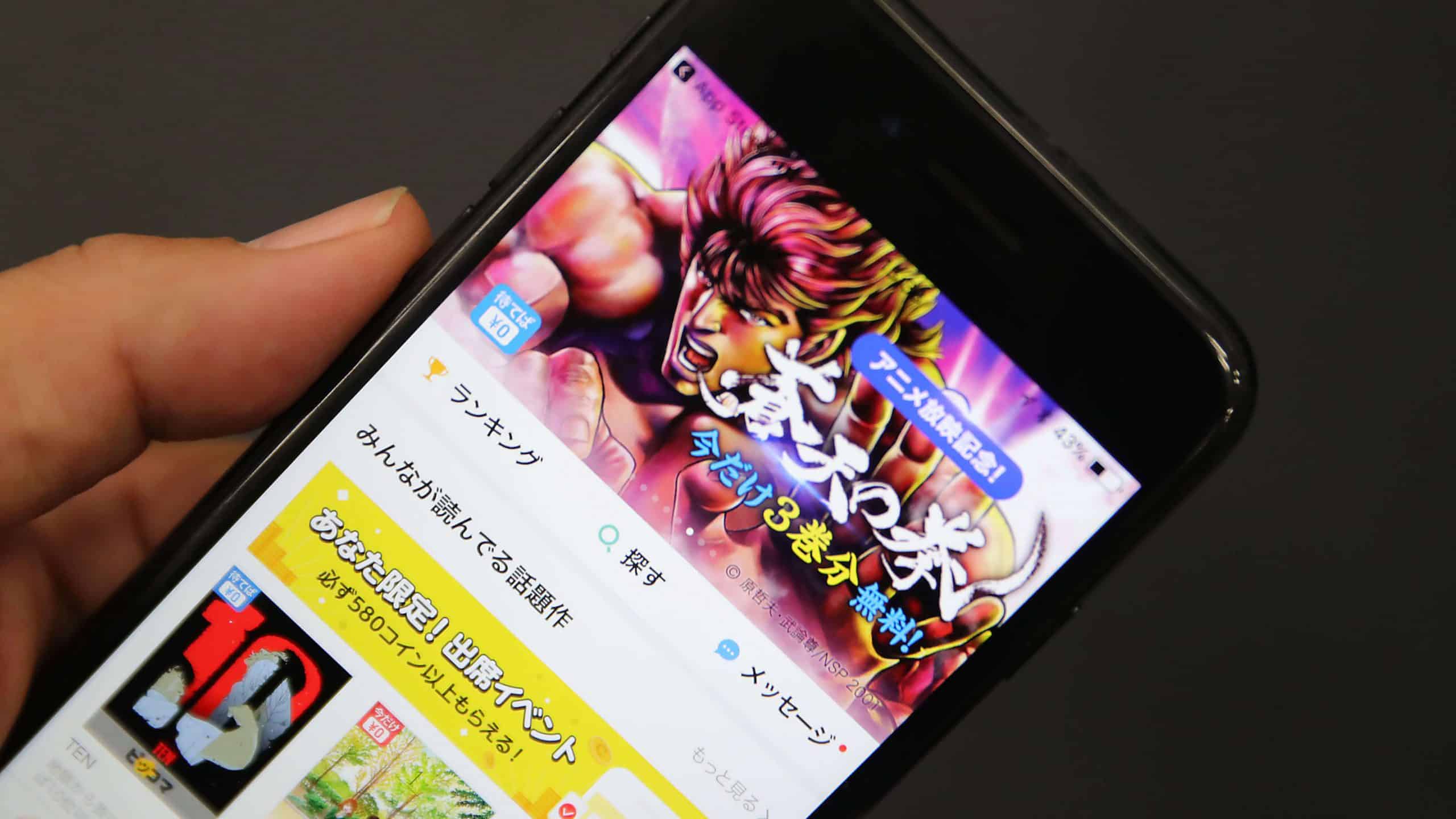 The country of Japan is the holy-grail for Manga and Anime, so if you’re an Otaku, just like us, or someone who’s simply interested in reading free Manga on your phone then it’s your lucky day. We listed down 7 of the best Manga app that will let you read manga on your Android smartphone or tablet for free.

Manga is comics created in Japan and initially written in the Japanese language. However, with the arrival of manga in the global space, it is being translated into different languages and that includes English. This potentially increases the global market scale for Manga. So people who can’t read Nihongo can also enjoy reading Manga.

In this technological age, you don’t need a physical manga book since you can now read straight from your smartphone, anytime and anywhere!

No longer do you have to head to the nearest bookstore to buy the latest issue. With just a few clicks, you can read practically any manga, anywhere!

If you’re new to manga, you should remember that the comics are read backward from left to right, just as Japanese characters are originally written.

Because of that, we advise using a dedicated manga app instead of a more generalized book reader.

We’ve rounded up the 7 best free Android apps for reading Manga. Let’s get into it!

Reading Japanese comics or manga has been a fun pastime for many people from all over the world. We can’t blame them, Manga is really interesting and thrilling to read! 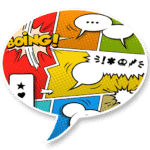 Do you have a ton of comic novel digital collection? Do you want a way to organize and read them on your phone? Look no further with ComiCat (Comic Reader/Viewer)

ComiCat is a fast and smart comic reader and catalog manager. It just takes a tap of a button to have your device scanned and all your comics nicely arranged in the virtual bookshelf.

The app is readily available for purchase on either Amazon or Google Play store.

With all the great Android apps we recommended above, be sure to have a ton of manga reading time in your near future.

Love reading Manga? Which one is the best Manga reader for you? Share your positive experiences with us. Your reviews will help other readers who want to give Manga a try!

13 Ways on How To Find Hidden Spyware on Android Smartphone