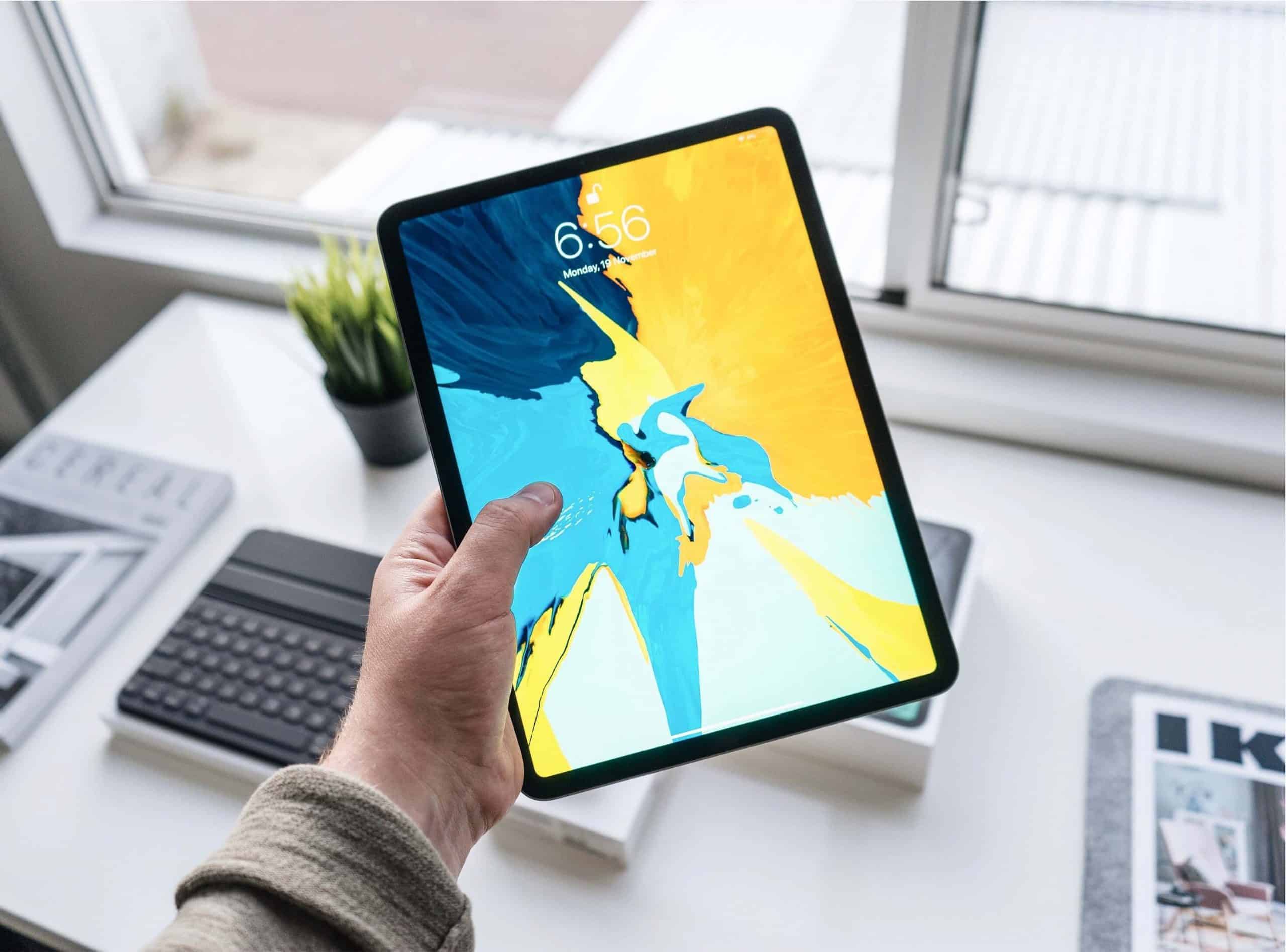 Smartphones and tablets are quite similar in every way possible but there are things better done with a tablet. If you own both devices, you’ll understand what we mean. The best example to emphasize the difference of each device is the size of the display screen.

Surely, some would prefer to have a tablet as their daily drivers over a smartphone. Unfortunately, the majority of tablets available in the market does not support cellular connectivity.

With this in mind, along with your desire to purchase a tablet, we listed down 5 of the best tablet that features a SIM slot, 4G & LTE connection, and some corresponding cool to have accessories.

It’s an undeniable fact that tablets are slowly declining in the market. Consumers find purchasing tablets irrelevant with the availability and options that buyers can get with smartphones and flagship models.

With that in mind, here are 5 of the best Android tablets in 2019 that features cellular connectivity, slim sot, and supports 4G & LTE network.

Finding the Best Tablet with 4G/LTE

Finding a tablet that supports the use of cellular connectivity is not as challenging as it sounds. A closer look at the market will reveal that consumers are left with few options to choose from. This is due to the continuous decline of demands for tablets over the past recent years.

As a matter of fact, tablet sales have plummeted for the 20th quarter in a row. Popular brands are slowly pulling the plug and leaving the tablet business due to poor sales. The most recent company that decided to end its tablet business is Google leaving the Google Pixel Slate as the company’s last tablet in the market. 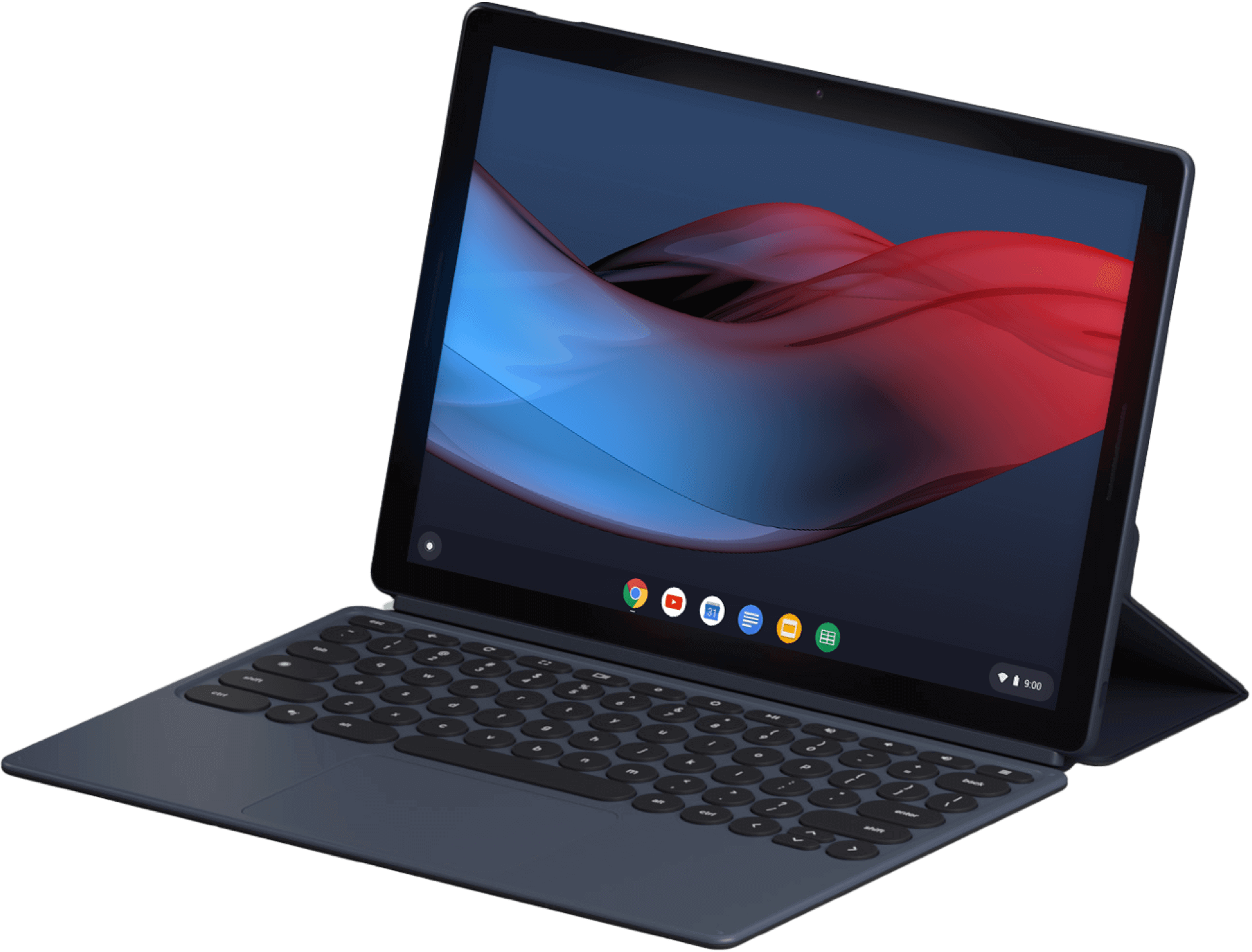 Google Pixel Slate was the brand’s effort in matching up Microsofts’ Surface Pro products. If we are to look at its hardware, the tablet is overall impressive but what makes this tablet a dark horse is its high price paired with poor software performance and sluggish overall user experience.

But on the brighter side, Pixel Slate is a great Chrome OS device but unfortunately, it’s not enough to woo the consumers.

Ultimately, there are still plenty of tablets to choose from that supports 4G/LTE. The best model will always come to individual preferences but with limited options, you’re better off purchasing a tablet that offers more value for your money.

Do you have questions, comments, or suggestions? Let us know in the comment section below. Do not hesitate to drop us a like, comments, and subscribe to our email to get the latest in tech.

13 Ways on How To Find Hidden Spyware on Android Smartphone