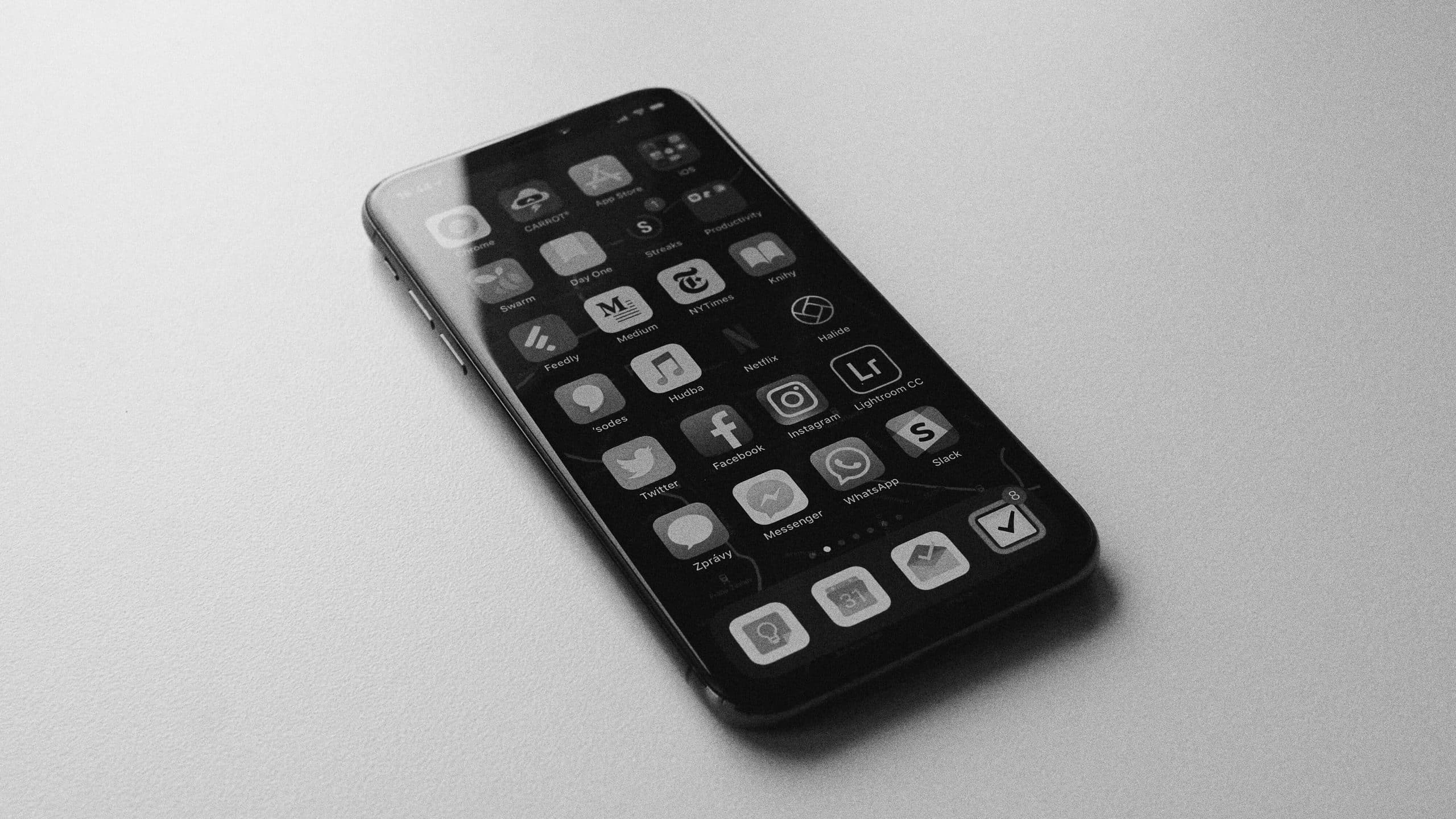 If you’re looking for ways on how to find hidden spyware on Android, then you’ve come to the right place.

Every smartphone, tablet, and other smart electronic device comes with premium hardware and software features. Because of this, users tend to use their computer less to a point that some computers are not being used anymore.

Android devices nowadays can almost do anything that a regular computer can. While smartphones are becoming similar to computers in usability, Android spyware and viruses are becoming more prevalent.

At this point, you may already possess more private information on your phone than you do on your PC. Privacy is one of the biggest issues on smartphones and if you’re wondering whether someone is tracking your phone or spy on your phone, then continue reading.

For the latest tips, tricks and hacks check out our dedicated section for Android Tricks.

Spywares, What Can They Do?

As the name suggests, spyware is a form of software that’s designed to collect data from your device. This type of malware will infiltrate your device and then steal your internet usage data including sensitive information.

There are 4 types of Android spyware. Each comes with unique tactics to track you.

In situations where the Spywares can’t be detected no matter what, the best thing you can do is to securely perform a device factory reset. By doing so, any form of spyware installed on your phone will definitely be deleted or removed.

But consider this as a last resort if all else fails.

How To Find Hidden Spyware on Android

Android Spyware usually comes in a form of spying apps, and to find spy apps on your phone, you have to precautiously observe your phone.

People can easily install them on the phones of other users to monitor the targets mobile activities.

Understanding what these spying services can do is necessary for locating spyware on Android. Additionally, the key to knowing how to get rid of it is by understanding how cell phone spyware detection and removal work.

In this post, we’ll share with you several tips that can indicate that your phone is being tracked or spied on, what can be done about it, and how to remove spyware.

are spyware and malware the same thing?

Technically yes. Spyware is a specific type of malware. Malware is a general term used to describe a number of malicious types of software, including adware, spyware, viruses, trojans and more.

can phone spyware be installed remotely?

Phone spyware can be installed remotely but a few conditions must be met in order to do so. One of those conditions is that you already have remote access on the phone that you wish to place spyware on.

what can phone spyware do?

Spyware, as the name suggests, is capable of collecting data on your phone including personal information like internet surfing habits, content of SMS, user logins, password, as well as bank or credit account information. Spyware can also interfere with a user’s control of the phone by installing additional software or redirecting web browsers.

No user wants viruses, tracking apps or spyware installed on his/her Android smartphone, but hackers are finding it increasingly worthwhile to put it there. The first step in fixing this issue is to check for spyware. Use the tips mentioned above to check whether there are spyware and tracking software installed on your phone, and if so, get rid of it.

Did you find spyware? How did you get rid of it? Tell us below.